Happy Independence Day everyone! ‘On July 1, 1776, debate on the Lee Resolution (Richard Henry Lee’s resolution for independence from Great Britain) resumed as planned, with a majority of the delegates favoring the resolution. Congress thought it of the utmost importance that independence be unanimously proclaimed. To ensure […] 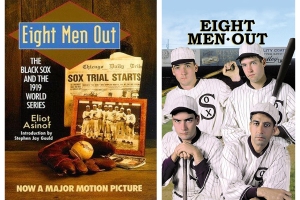 How many times have you heard the expression “the book is always better than the movie?” For us book and film lovers, we hear it all the time. Very rarely do I watch a film and think to myself, that was better than the book. In fact, about […]